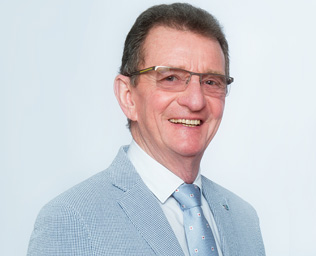 Alasdair is a visionary and very protective of the companies that he has taken to international level, as undisputed market leaders.

With P.O.L.A.R., GMD, he has daily input into every aspect of the business to ensure that standards and targets are met, always keeping one step ahead of the competition.

Even though he is very focused, he still has time to share his wisdom and humour with the rest of the team. 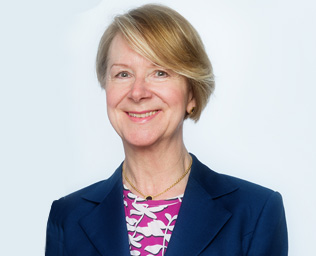 The other half of The A-Team, sharing responsibility for Telemarketing/Sales training and contributing equally to every aspect of company business. Industry acclaimed expert encompassing training workshops and clinics.

Alice works side by side with both Telemarketing and Sales Executives at property exhibitions throughout the world. 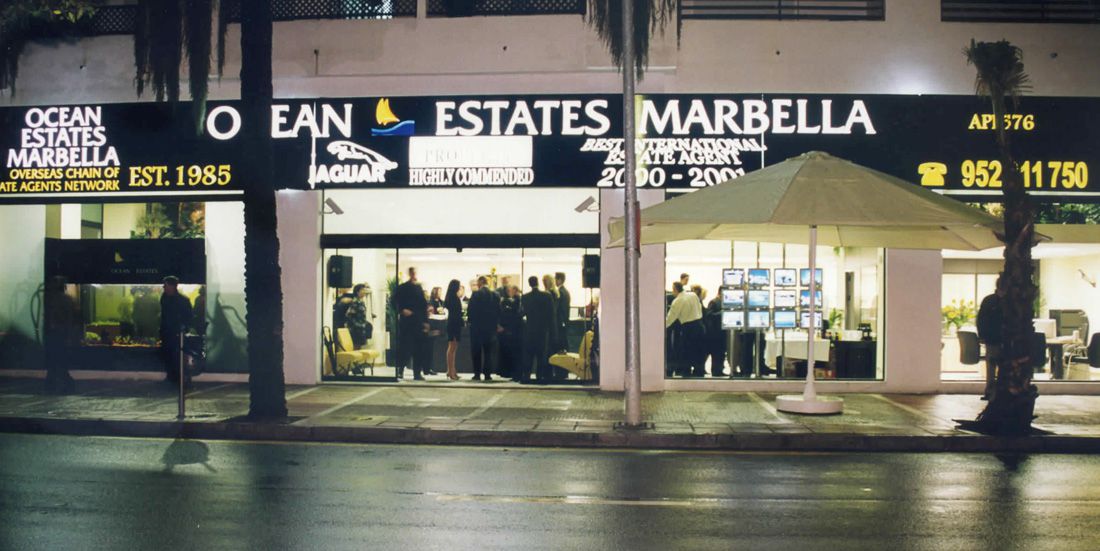 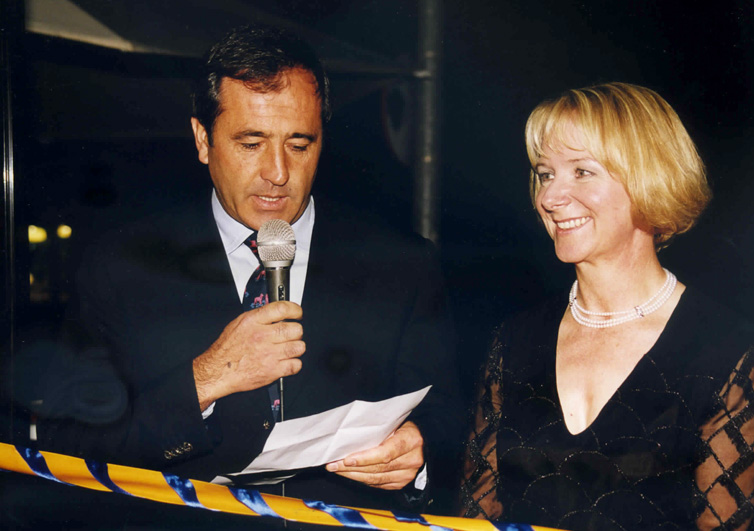 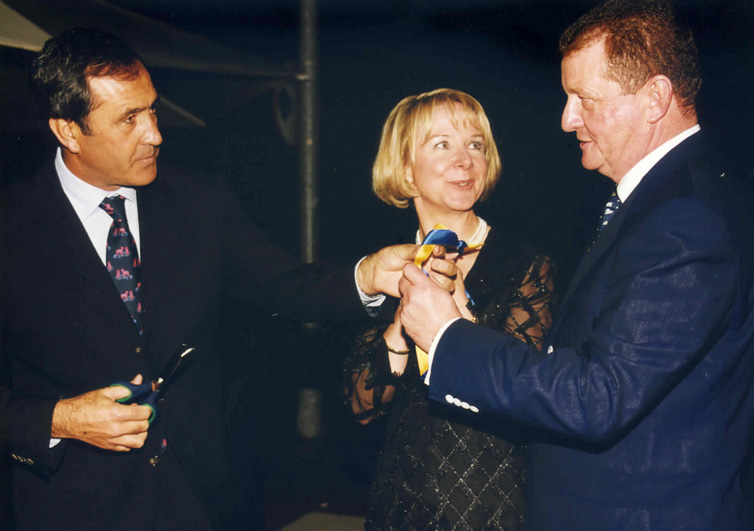 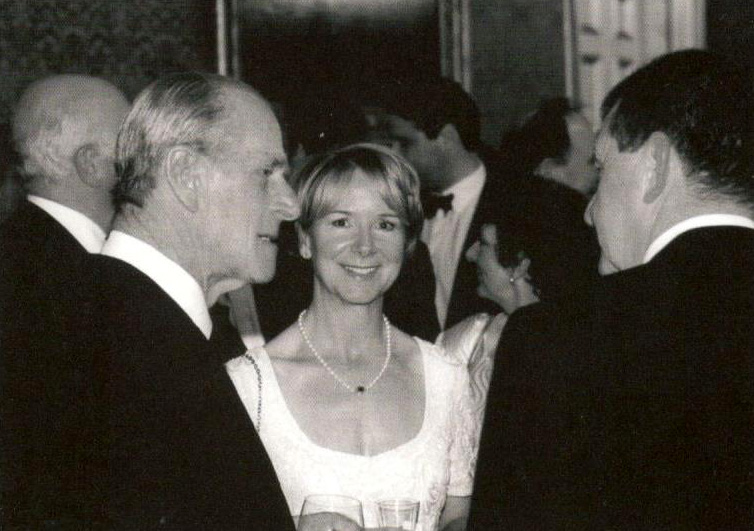 HRH The Duke of Edinburgh

HRH The Duke of Edinburgh conversing with The A-Team at a Patron’s Company Reception and dinner for the Outward Bound Charity function in St. James’s Palace, London. Chairman HRH The Duke of York KCVO, ADC in attendance. 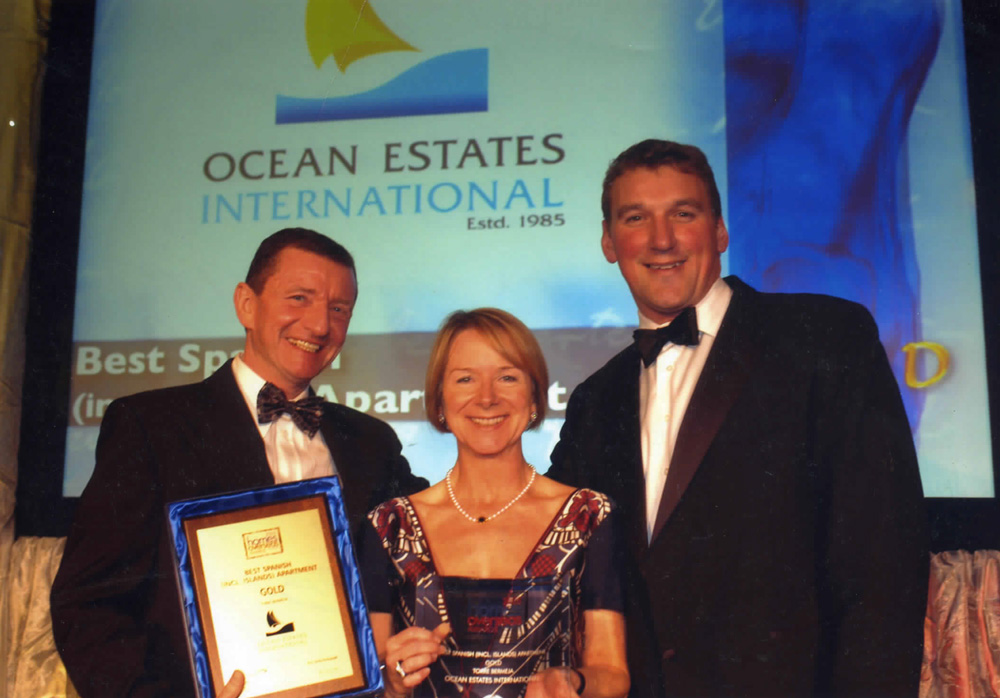 Alasdair and Alice Macdonald are the founders and former principals of O.C.E.A.N. Estates International (Overseas Chain of Estate Agents ’ Network) established in 1985 and prior to being sold-on by Alasdair and Alice (affectionately known in real estate circles as the A- Team) in 2007, was the Costa del Sol’s undisputed, Number One selling real estate company, peaking in excess of 2,500 sales in 2006 from its magnificent 800 square metre Puerto Banus, Costa del Sol Headquarters alone.

Alasdair and Alice as the major shareholders and hands-on directors, were almost solely responsible for the company’s outstanding success.

The A-Team steered the company to its enviable international position, picking up numerous industry awards along the way, with a dozen offices throughout Spain, as well as operations in Turkey, Bulgaria, Thailand and UK in addition to a major presence in South Africa, both as a real estate company and developer.

O.C.E.A.N. employed in excess of 350 full-time salaried staff and directors. All sales executives, telemarketing staff, managers and directors individually recruited and trained by Alasdair and Alice.

On selling O.C.E.A.N. Estates International, after 22 years in 2007, such was the demand for their services and experience personally, a new company P.O.L.A.R., G.M.D. (Promotional Organisation Launching Areas and Resorts) Global Marketing Direct was immediately incorporated to meet the demands of both developers and real estate companies wishing to avail themselves of their unique Telemarketing and Sales Executive intensive training courses. Also since 1985 exhibiting and creating global sales and sub-agency networks through their now 30 year plus global exhibition history, including Road Shows.

One of P.O.L.A.R.’s main raison d’être is to recruit and train small and large telemarketing teams and/or sales executives and property listers.

Over the last few years it has become increasingly apparent that developers/promoters, having up till now no credible alternative, are still turning to the jaded traditional real estate agent, able to provide only stagnant and uninspired marketing ideas. Enter P.O.L.A.R., with cutting edge telemarketing and sales training, based on a 30 year successful track record, improved and adapted to meet ever changing, current market needs in a highly competitive constantly evolving high-tech industry.

Their reputation speaks for itself. The A-Team have set-up and trained the best and most successful telemarketing and sales teams in the industry.
Over the last 9 years P.O.L.A.R. have exhibited, promoted and trained telemarketing and sales teams for such companies as: Currencies Direct, Your Move, Remax, Taylor Wimpey, Oasis (Caribbean developers), Knight Knox International, Heights-Holdings Limited (Thailand), Siesta Homes, F.M. Constructores, Livingstone Estates, Coto La Serena developers, Torre Bermeja and Cabo Bermejo, to name but a few.

In addition to the above, the A-Team have unmatched experience in organising private road shows and seminars throughout UK, Europe, Middle East, Far East and South Africa (see O.C.E.A.N. corporate video).

POLAR know which traditional markets to attack and the viability of new markets to expand into, always leading from the front.

POLAR have a global investor data base

In 2014/15 POLAR, on developer/agents’ behalf, exhibited globally at no less than 24 international property and investment expos, achieving exceptional sales volume results, both to the individual purchaser and multiple investor.

POLAR have a global investor data base, tracking back from the first exhibitions in Hong Kong and Singapore in the mid-1980’s.

POLAR sell what they market!

This is in addition to unprecedented success in selling resales and developments from entry level to platinum properties (see O.C.E.A.N. corporate video).